How to deal with disputes against a militant Local Council?

How to deal with disputes against a militant Local Council? 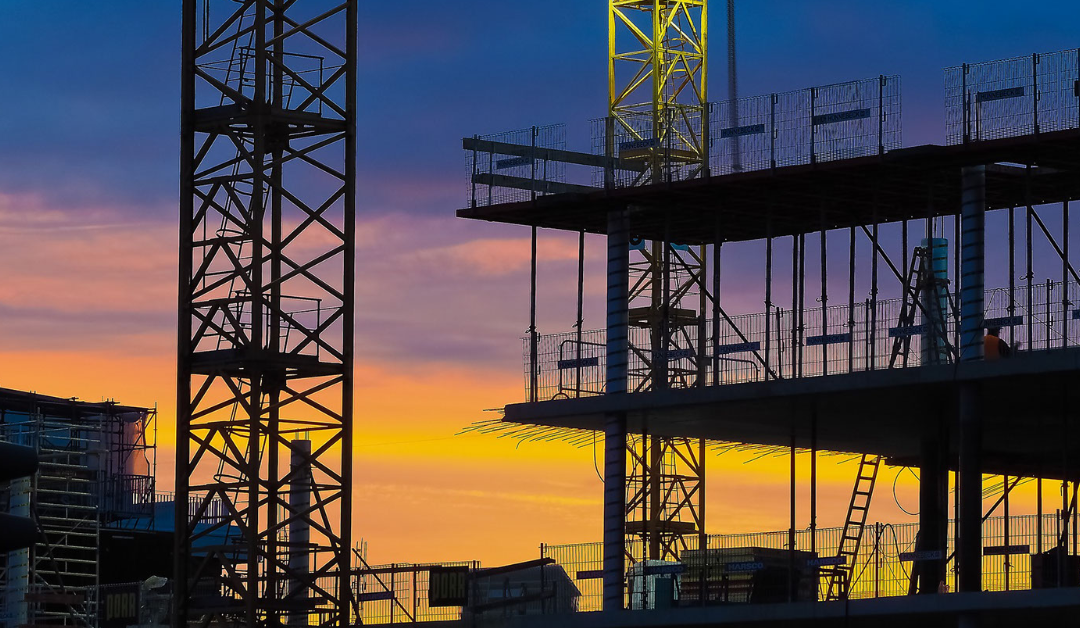 Disputes with Local Councils (Local Government Authorities) are a part of business for many property developers and builders.  Local Councils hold the key to unlocking development potential for land and also can impose some seriously burdensome obligations over land-owners.

In a recent Supreme Court case, a Local Council in New South Wales was heavily criticised for how it conducted itself during the dispute (and in litigation).  The Court lambasted the Local Council for forgetting its role as an elected public body constituted to serve the community.

Disputes with Local Council can be resolved quickly and cost effectively – even where the Local Council have strong objections.  In this article, we provide information for property developers, landowners and builders which may be useful in encouraging Local Councils to approach disputes in cooperative and conciliatory manner.

Discovery of a hidden stormwater pipe

In the judgment of Lorenzato v Burwood Council [2020] NSWSC 1659 a landowner sued the Local Council for damages arising from Council’s failure in 2010 to disclose in a planning certificate (section 149 certificate, as it was then known) the existence of a 400mm diameter stormwater pipe owned by Council which had been laid beneath the property in the early 1900s.

The pipe ran through the centre of the property and serviced the stormwater run-off for 10 upstream properties.

The landowner purchased the land and in 2010 and relied on a planning certificate that did not disclose the pipe.  The landowner suffered damage in 2011 when the pipe became blocked and the upstream stormwater run-off flooded the landowner’s property.  This type of flooding occurred on other occasions (including since the 1980s).

In 2011, the landowner requested Council repair the stormwater pipe and associated issues.  Council were found to have delayed that process “egregiously”.  A dispute between the landowner and Council regarding the pipe was long-running.

The Supreme Court found that in 2010, the Council was negligent in omitting the pipe from the planning certificate.  The Court ordered Council (and the original vendor) to pay $1.2 million in damages together with interest running from 2011/2012 – in a total amount of $720,000.

The Hon. Justice Fagan included a post script which criticised the Council and the way that it handled the dispute.

The Court noted that one of the general purposes of the Local Government Act was to give Councils the ability to provide “goods, services and facilities, and to carry out activities, appropriate to the current and future needs of local communities and the wider public.”  The Court went on to note that Councils’ role was to manage and maintain those community facilities efficiently and effectively.

The Court stated with force that the Local Council should have attempted to resolve the dispute much earlier and in a less adversarial manner.  The Court said (at [484]):

The ratepayers of Burwood have been burdened with substantial legal and other costs by a Council that has preferred disputation through solicitors’ correspondence, litigation in the Land and Environment Court and now a trial in this Court, rather than decision-making and the construction of drainage works. Many aspects of Council’s conduct towards the plaintiff have displayed a lack of understanding that it is an elected public body, constituted to serve its community, of whom the plaintiff and her neighbours in the Appian Way flood path are members.

This very clear and direct finding by the Court should be read as a warning to all Local Councils involved in disputes of a similar nature.

The Model Litigant Policy (Policy) is a statement of principles designed to assist the State and its agencies in maintaining proper standards in the conduct of litigation, including before the courts, tribunal, inquiries, and in arbitration or other alternative dispute resolution processes. Under the Policy, the State and its agencies are bound by the obligations of the model litigant.

The expectation that the State and its agencies will act as a model litigant has been recognised by the Courts.[1] The obligations of a model litigant arise under the common law (aka ‘judge made law’), policies and legislative enactments.

The obligations include (amongst other things):

Does the Model Litigant Policy apply to Local Councils?

The model litigant obligations are binding on the State and its agencies. In Australia, the three levels of government (Federal, State/Territory and Local) means that Local Councils are not a State body (i.e. they are not part of the State) and are therefore not bound by the Policy.

These principles include (amongst other things) carrying out its functions in a way that provides the best value for residents, acting fairly, ethically and without bias in the interest of the local community.  These principles are similar to those found in the Model Litigant Policy.

It would not be a stretch for a litigant involved in a dispute with Council to request the Council to comply with the requirements in the Model Litigant Policy.

Things to remember in disputes with Local Councils

If you are litigating with a Local Council and Council’s behaviour is irreconcilable with those obligations under the Local Government Act, Council run the risk of negative costs orders being made against it.  The warning issued by the Court in Lorenzato is very clear.  Local Councils acting inconsistently to the stated principles in Lorenzato will bear the risk of adverse costs orders.

A reminder to Council officers of Council’s obligations can re-direct the efforts of Council towards reaching a resolution to the dispute as opposed to lengthening litigation.