Recourse to security and “no injunction” clauses

Recourse to security and “no injunction” clauses 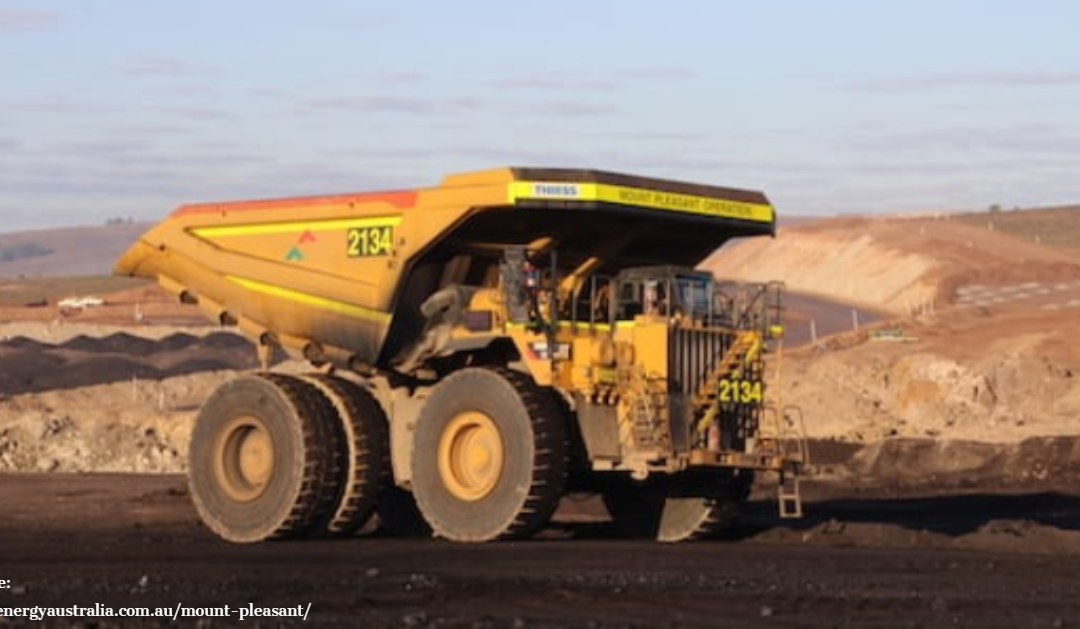 Construction contracts in use in Australia often require security to be provided by the contractor for the performance of its obligations under the contract.  Commonly, the security is in the form of retention money, bank guarantees, unconditional undertakings, performance bonds or insurance bonds.

A call on a bank guarantee, performance bond or insurance bond can have a drastic impact on the cash flow and liquidity of contractors

Whilst not found in the Australian Standard general conditions, savvy developers will typically insist on the inclusion of a term that purports to prohibit a builder from applying to Court to seek an injunction to restrain a developer from having recourse to security – these are also known as “no injunction clauses”.

This article outlines the law in New South Wales on “no injunction clauses” in construction contracts.

On 11 April 2019, the Hon. Justice Stevenson delivered judgment in G&S Engineering Services Pty Ltd v MACH Energy Australia Pty Ltd [2019] NSWSC 407.  This matter involved a dispute about whether MACH Energy (and others) were entitled to call on bank guarantees in the face of a “no injunction clause”.

Briefly stated, the facts were as follows:

Are “no injunction clauses enforceable”?

One of the issues before the Court was whether the “no injunction clause” had the effect of dis-entitling G&S Engineering from seeking an injunction to restrain the MACH from seeking recourse to the security.

Attempts have been made to draw a distinction on the proper construction of a “no injunction clause” as, on the one hand an ouster of the Court’s jurisdiction, and on the other, a contractual provision which limits the rights and remedies available to a party.[2]  No such distinction was drawn in the case of G&S Engineering.

What remaining role do “no injunction clauses” play?

The secondary question that arose is whether the “no injunction clause” could be utilised to construe the balance of the contract.

The Court found that despite the “no injunction clause” being against public policy and unenforceable, it may still be considered by the Court in construing the contract (as a whole) in respect of a “contract interpretation” argument where a dispute exists about the parties’ intention, at the time of entering the contract.

A similar finding was made in the Western Australian Court of Appeal decision in CPB Contractors v JKC Australia Lng (No 2) [2017] WASCA 123.

The Court found that the parties intended that the security was provided not only as a means for MACH to overcome difficulties in recovering from G&S Engineering, if it proved unable to pay, but also as a means to allocate the risk as to who should be out–of-pocket pending resolution of any dispute (in this case, the risk was allocated in favour of MACH).  This was a relevant factor to the ultimate question of whether MACH should be restrained from calling on the security which counted against the position of G&S Engineering.

Preserving security and “no injunction clauses”

Builders who are faced with a “no injunction clause” ought to tread carefully.  Whilst the decision in G&S Engineering has emphatically found that a “no-injunction clause” which ousts the jurisdiction of the Court to be unenforceable – there is scope (at least potentially) for a different construction to be taken which would inhibit a builders’ rights and remedies.

Which party is entitled to call on the security?

A further issue before the Court arose as a consequence of a Novation Deed executed by the parties.  The Novation Deed had the effect of substituting the MACH Mount Pleasant Operations Pty Ltd as “the Company” for the purposes of the relevant contract.  However, novated company was not the beneficiary named in the security instruments.  The issue was whether only the named beneficiary (the MACH Energy) could have recourse to the security, on the terms of the security instrument itself.  For the purposes of the case the issue did not have to be resolved, but was a live issue and was a factor which weighed in favour of the Court restraining MACH from calling on the security.

The key take home points from the decision in G&S are:

If you have any questions about this article, or require any further information about security given under head contracts, please contact Mark Yum or Nelson Arias-Alvarez on (02) 9324 5300.