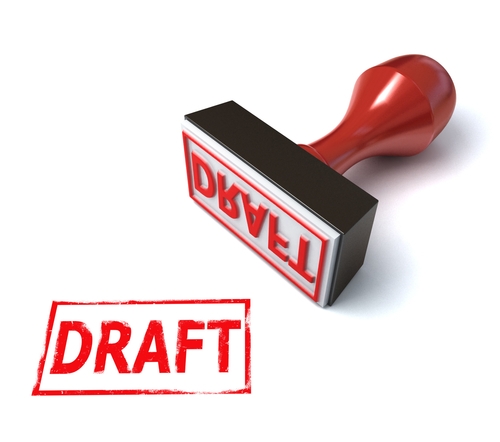 Those contractual provisions may have the effect of excluding or modifying the effect of the Building and Construction Security of Payment Act 1999 (NSW) and therefore, may be void.

This article is important for those who entered contracts before 21 October 2019.

In the judgment of East End Projects Pty Ltd v GJ Building and Contracting Pty Ltd [2020] NSWSC 819, the Supreme Court considered whether a contractual regime which involved the use of draft progress claims was void under the Security of Payment Act.

In this case, the developer applied to set aside an adjudication determination made in favour of the builder.  The developer asserted that the claim was not made in relation to a “reference date”.

The dispute involved a contract that was entered prior to 21 October 2019.  The post-21 October 2019 amendments to the Security of Payment did not apply to this dispute.

The contractual regime governing claims was as follows:

The Builder relied upon the judgment in Lean Field Developments Pty Ltd v E & I Global Solutions (Aust) Pty Ltd [2016] 1 Qd R 30; [2014] QSC 293 where a similar contractual regime requiring draft progress claims was considered.  In Lean Field the formal claim would relate to a period of work that was different to that identified in the draft claim.

In Lean Field, the Queensland Supreme Court held that the relevant contractual terms that created “reference dates” were invalid because they excluded or modified the effect of the Building and Construction Industry Payment Act 2004 (Qld) (now repealed).

In Lean Field, the Court stated that a draft payment claim regime may be different if that regime involved service of a “draft” claim and a “formal” claim in relation to the same period of work – on the basis that, such a regime would allow the claimant to refine and correct its draft payment claim in light of the preliminary assessment.

In East End, the developer submitted that the clauses that created reference dates were not void / invalid because the draft claim regime was “facilitative” – that is, that the draft and formal claim related to the same period of work.

The law on draft claims in NSW

In East End, Justice Ball found that even where the draft claim related to the same period of work as claimed in the formal claim, the creation of a reference date which was contingent on the service of a draft progress claim could not satisfy the requirements of s. 8(2)(a) of the Security of Payment Act (as it was then) because it (at [17]) “does not provide a date on which a progress claim may be made”.

The NSW Supreme Court stated that if reference dates under a Contract (entered after 21 October 2019) arise only after a builder submits a draft payment claim, by a particular date, that would be:

The application to set aside the adjudication determination was unsuccessful.

Those in NSW who have draft claim procedures for progress payment in contracts entered prior to 21 October 2019 should take note that reference dates under the Security of Payment Act are likely to arise at the end of each month.

Of course, this will depend on the specific words used in the contract.

If you are using draft claim regimes and wish to understand your rights either as builder or developer, please get in touch with our Construction + Projects team by phone (9324 5300), email (construction@eralegal.com.au) or online below.