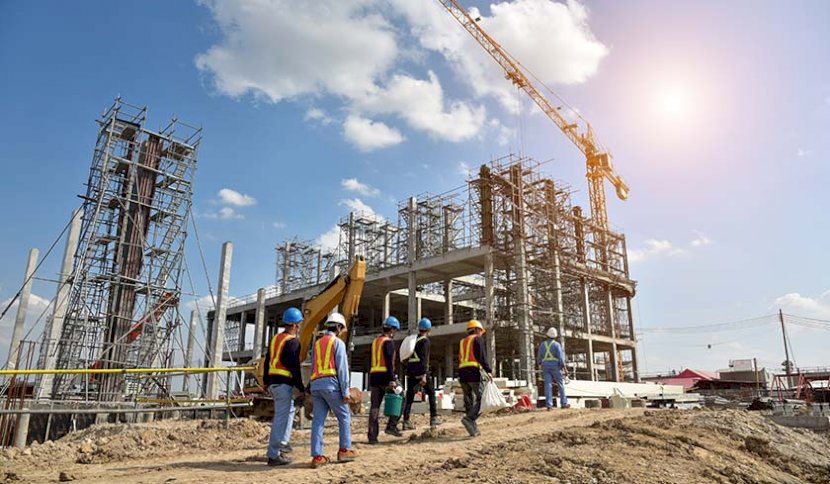 On 17 April 2020, the Supreme Court delivered judgment in Grocon (Belgrave St) Developer v Construction Profile [2020] NSWSC 409.  The judgment paves the way for pre-emptive applications to restrain a claimant from using the Building and Construction Industry Security of Payment Act 1999 (NSW).

After the developer had recourse to the bank guarantees, the builder served a payment claim claiming around $1M (Claim 33).  The Court accepted that practically all of that claim sought reimbursement for the value of the bank guarantees.

The developer’s argued that insofar as Claim 33 claimed restitution (repayment) of amounts paid under the guarantees, the claim was not one for construction work or related good or services under a construction contract.

The builder asserted (among other things) that it was inappropriate for the Court to make pre-emptive orders and in doing so, relied upon Australian Remediation Services v Earth Tech Engineering Pty Ltd [2005] NSWSC 362 and Boutique Developments v Construction & Contract Services & Anor [2007] NSWSC 1042.

“…there is no reason why in an appropriate case the question of jurisdiction should be determined in advance of an application under the Act.”

In this case, Ball J determined it was appropriate because it was contended that the whole or a substantial part of the claim is said to fall outside the Act and a determination of the issue may obviate the need for a determination in accordance with the Act.”

It was held that Australian Remediation Services whilst McDougall J refused to grant an injunction, the facts are distinguished from Grocon because it was found that many of the items in the claim were either construction work or related goods and services.

Ball J also noted that the decision in Boutique Developments, insofar as it stated “it is for the adjudicator to determine the question whether or not he has jurisdiction”, is no longer the law.

The developer succeeded on its application and the Court made a declaration that Claim 33 was void and permanently restrained the builder from seeking a determination under the SOP Act in respect of Claim 33.

If you are unsure whether you have used the SOP Act correctly, or whether a claimant has complied with the SOP Act, please get in touch with Mark Yum.

If you found this article helpful or of interest, you may also like to read our article on the definition of a “construction contract” for the purposes of the SOP Act.