Challenging adjudication determinations in Court – when is an error a “jurisdictional error”?

Challenging adjudication determinations in Court – when is an error a “jurisdictional error”? 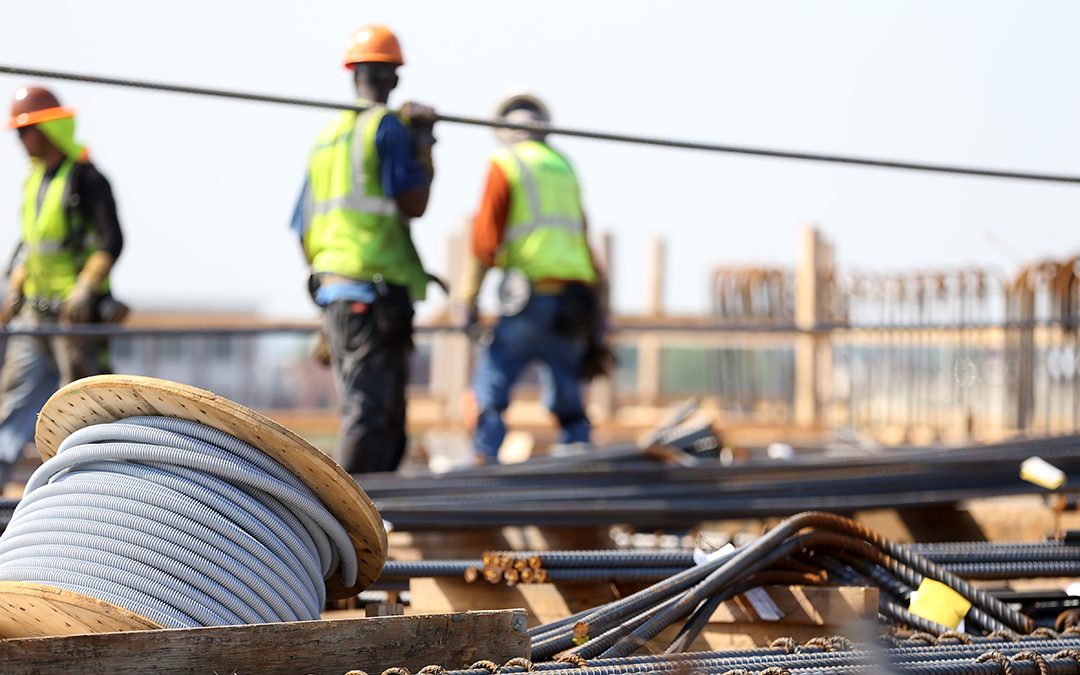 Setting aside an adjudication determination

Since 1999, the Supreme Court and Court of Appeal in New South Wales have gradually eroded the scope for seeking judicial review of adjudication determinations made under the Building and Construction Industry Security of Payment Act 1999 (NSW).

An adjudication determination may be “set aside” (quashed) by the Supreme Court where it is found that the adjudicator made a “jurisdictional error” in making the determination.

If the Court find there was a jurisdictional error, the Court has the discretion to make various different orders – including:

In Acciona Infrastructure Australia Pty Ltd v Chess Engineering Pty Ltd (No. 2) [2020] NSWSC 1788, the Supreme Court revisited the factors that it will consider in making orders about an adjudication determination that is infected by a jurisdictional error.

In an earlier Supreme Court application, Acciona (the Respondent) sought to quash a determination in favour of the Chess (the Claimant) in the amount of $640,593.69 on the basis that there was a jurisdictional error in the determination.

The Respondent argued there were a number of jurisdictional errors.  The only error that was proven related to a variation and a disputed amount of $2,470.  The relevant part of the determination stated:

In neither the Payment Schedule nor the [Adjudication Response], [Acciona] does not direct me to any provision in the [statement of works] or elsewhere in the [sub-contract] which says that project management costs, overheads and profits are deemed to be included in the 15% loading already applied. In the [Adjudication Response] submissions, [Acciona] says it has received no verification of the hours involved. That reason was not proffered in the Payment Schedule.

I am satisfied that, for the purposes of an interim payment under the [SoP] Act, [Chess Engineering] is entitled to be paid the full amount claimed: $22,586.00.

The Court found in the earlier application that the adjudicator erred by failing to state reasons for how he came to be satisfied that the claimant was entitled to be paid the full value of the claimed amount for V17.

It followed that the Court determined that the adjudicator did not fulfil his requirement under the Security of Payment Act to determine the value of V17.  This was described as the adjudicator going “beyond jurisdiction” (at [207], Acciona v Chess (No. 1)).

The Court deferred making final orders to allow submissions to be made about the appropriate orders that should be made.

What is a “jurisdictional error”?

The concept of “materiality” and proportionality were a critical factor in the Court’s consideration of whether a jurisdictional error infected the determination.  Henry J said: (Acciona v Chess (No. 2) at [38])

The concept of materiality was described as being a question of “whether an error results in a decision lacking the characteristics necessary for it to be given force and effect by the SoP Act and whether the error is sufficiently insignificant that it could not have materially affected the decision that was made.” (Acciona v Chess (No. 2) at [46]).

Was the “error” material to the determination?

The Adjudicator’s error was that he failed to consider the merits and value of Chess Engineering’s claim in respect of the disputed amount of V17, one of many variations in respect of which the Adjudicator had many issues to decide. His error was made in the context where he stated in his reasons that he was satisfied of Chess Engineering’s entitlement to V17 in a conclusory way having considered and rejected Acciona’s submissions. The error was not part of a pattern of dealing with the disputes by the Adjudicator that reflected an overall failure by him to discharge his obligations under the SoP Act (judgment at [220]) but represented a failure that was out of line with his general approach.

The Court contrasted the error in Acciona v Chess against other errors, such as:

The purpose of the comparison was to highlight that the Court had formed the view that the error in Acciona v Chess was not material.

The Court went on to say that the “nature, gravity and effect of the error did not work practical injustice sufficient to vitiate the Determination” (Acciona v Chess (No. 2), at [54]).

The Court stated that the Security of Payment Act permitted minor slips or mistakes to be corrected.  It was suggested that this was inimical of a legislative intent that errors in a determination in the nature of mistakes do not invalidate a determination (Acciona v Chess (No. 2) at [55]).

Having regard to the determination as a whole, the Court inferred that the adjudicator’s error arose from an “accidental or erroneous omission to value and assess the merits of the disputed part of V17, rather than a jurisdictional error that gives rise to invalidity of the whole of the determination” (Acciona v Chess (No. 2), at [56].

Given that the error might have led only to a very slight increase in the amount of the adjudication ($2,740), the nature, gravity and effect of the error did not work practical injustice sufficient to vitiate the determination.

It was found that the error was so insignificant that it did not materially affect the decision the adjudicator made.  The Court concluded that the determination was not infected by jurisdictional error.

Applying to set aside a determination after Acciona v Chess

A party who considers that there has been errors in an adjudication determination, even where those errors appear to be jurisdictional in nature, must also consider whether the error materially affected the decision of the adjudicator.

If the error is not material and/or substantial, the case of Acciona v Chess suggests that caution should be exercised before applying to set aside a determination.

If you have any questions about this article, please get in touch with our Construction + Projects team.  If you found this article interesting and want to learn more about the Security of Payment Act, read some of our recent articles: