Abuse of process and the Security of Payment Act

Abuse of process and the Security of Payment Act 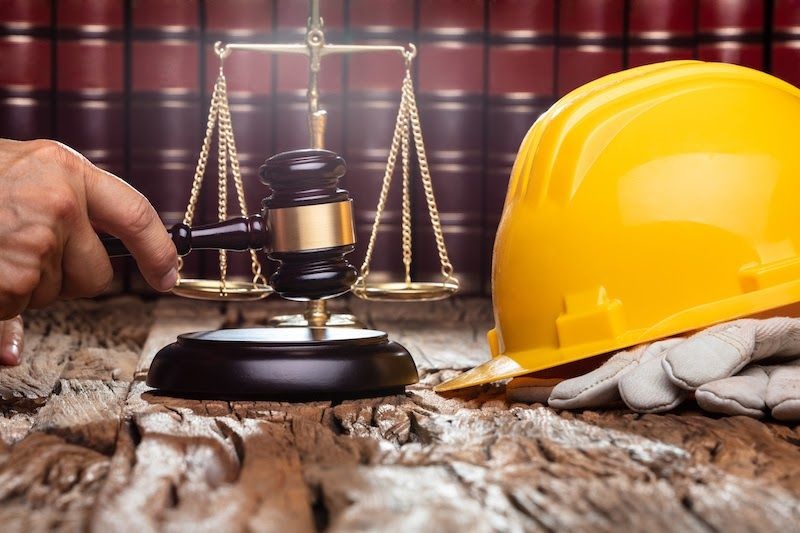 The right to be paid under the Security of Payment Act is “interim” in nature.  A claimant who succeeds at an adjudication under the SOP Act can take steps to enforce the determination as a judgment.  The SOP Act was intended to operate to require the unsuccessful respondent to “pay now, fight later“.

In reality, that is often not the case.  For example, in certain circumstances an unsuccessful respondent to an adjudication under the SOP Act can:

The cost of both of those applications is ordinarily payment into Court of the determined amount.

In addition to those obvious steps to avoid the operation of the SOP Act, it is common for Court proceedings which involve entitlements under a construction contract to run parallel (or overlap) with SOP Act adjudication.  This type of overlap was recently addressed in a Supreme Court of New South Wales.

In the case of Lindvest DM Pty Ltd v CPDM Pty Ltd [2020] NSWSC 1290, the respondent did neither.  The claimant (CPDM) succeeded on an adjudication application for approximately $100,000.  The claimant registered the determination as a judgment in the District Court and is taking steps to enforce the judgment debt.

Operation of section 32 of the SOP Act

Section 32 of the SOP Act preserves the contractual rights of parties to a construction contract.  The Supreme Court stated at [33]:

The Court found that commencing Court proceedings (as the respondent did in this instance) to seek final orders on matters which were also addressed in an earlier SOP Act determination, did not constitute an abuse of process.

The Court did not dismiss the Supreme Court proceedings on the basis that it was an abuse of process.

When to commence Court proceedings?

A respondent who is unsatisfied with a determination under the SOP Act is entitled to seek final relief in Court.  The recent decision of the Supreme Court highlights the importance of promptly prosecuting proceedings for “final rights”.

Where the proceedings only seek a final determination of rights under the relevant contract, that is permissible and is not an abuse of process.

If you are interested to learn more about the SOP Act or recovering or defending recovery proceedings under a construction contract, please get in touch with Mark Yum of our Construction + Projects team.

If you enjoyed this article, you may also like to read: