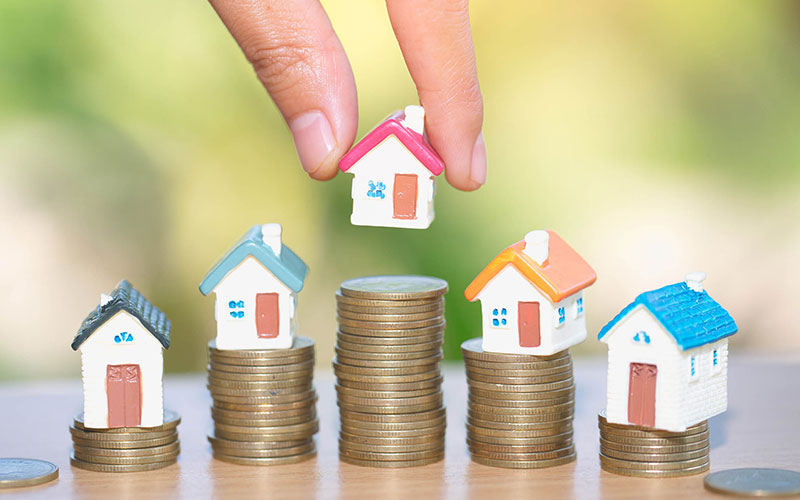 Once the construction contract is signed, you are stuck with your bargain – the good parts, and the bad.

Saving money on legal advice during a building contract negotiation can be a false economy.

In Jabbcorp (NSW) v Strathfield Golf Club [2020] NSWSC 1317, the Supreme Court was required to determine questions about whether the builder was entitled to variations and a refund of liquidated damages.

The question before the Court was whether certain works were excluded from the original scope of works. This required analysis of the definition of “Excluded Works” in the construction contract and these words: “the construction boundary of the Site”

In that case, the procurement of the builder was an 11 month process run by a project manager (architect).  The builder submitted a tender which it revised 3 times and involved tender feedback and much negotiation.  The successful tender was incorporated as a contract document.

The starting point for contractual interpretation is that each clause of a contract needs to be read in the context of the contract as a whole.  Unfortunately for the builder, the Principal’s Project Requirements and other parts of the construction contract outlined what comprised the “Site” and gave detail about the scope of works.  This gave context to the words the “construction boundary“.  This was fatal to the builder’s argument.

The builder was stuck with its bargain that was recorded in the contract.

It appears from the negotiations that the builder believed that it had excluded certain works, but the contract did not reflect that intention.

How can I manage risk better?

Risk management in construction is a continuous and fluid process for those in the construction industry.  An over-simplified approach to that process (for the purpose of this article) is below.  The process relies upon identifying the risk.  Risk can be in many forms.  A major part of risk (as seen in the Jabbcorp case) arises from what is recorded in the construction contract.

The risk management process fails, if you do not identify the risk. 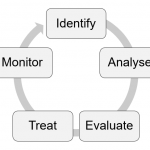 How to reduce construction risk?

These solutions focus on builders and the construction contract.

Get in touch and read more

If you are interested to read or hear more about risk management through construction contracts, please get in touch with Mark Yum of our Construction + Projects team.

In the meantime, read more of our recent articles from our Construction + Projects team:

Questions, comments or want to subscribe to hear more?